Play your way to the top, and become a recycling mogul...

Fleishman Hillard asked Brave to conceptualise, design and build a game that would entertain and educate users about the benefits and opportunities of waste management for the Recycling and Economic Development Initiative of South Africa (REDISA)

Brave created a progressive, roleplaying game that lets players choose a character and enter the waste stream industry as a waste-picker. By playing the game and moving up the levels, the player’s character ultimately ends up running a waste management and recycling empire.

There are missions to accept, and perils to dodge along the way, so players need to discover how to overcome rabid dogs, wasps, clouds of pollution, acid rain, and zombie rats.

The game was developed using Unity, and features original illustrations, and multiple levels of difficulty.

The free-to-play game is available to download on both the web, and on mobile at various App stores (IOS, Android, and Microsoft).

We created hundreds of unique artworks for the game ranging from trees, ponds, bushes, walls and buildings to toxic clouds, trains, cars and even radioactive slime.

We designed a diverse set of main avatars which the player could choose from and play through the game with.

Often we had to design many iterations of a single asset when it didn’t fit well with the game or didn’t make for fun gameplay.

After each artwork was prepped and imported into Unity, all shadows had to be separated out and collision boundaries were set so that they would properly interact with the environment.

If the asset required animations, AI behaviours or sound effects these were added too.

Once an asset was prepped, it would be stored as a Unity prefab so that we could quickly drag and drop that asset onto any level. Eventually we ended up with over 250 unique assets in the Redisa game.

Levels were made up of many layers of assets.

First a grid of interlocking background tiles were placed to make up streets, gardens, parks and parking lots.

On top of this, individual buildings, walls, bollards, traffic lights and street lights were placed. 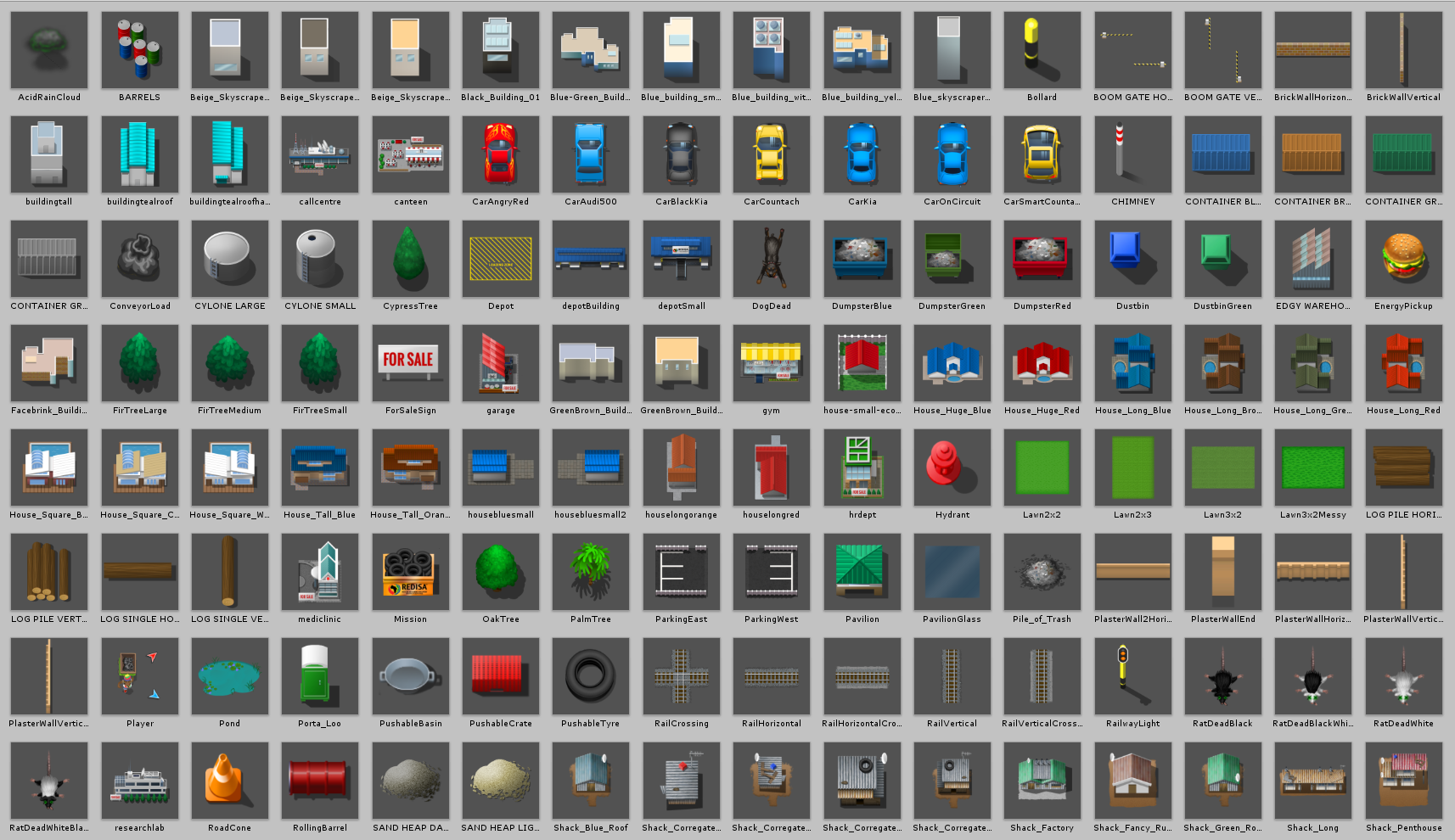 Click for a closer look at some game assets 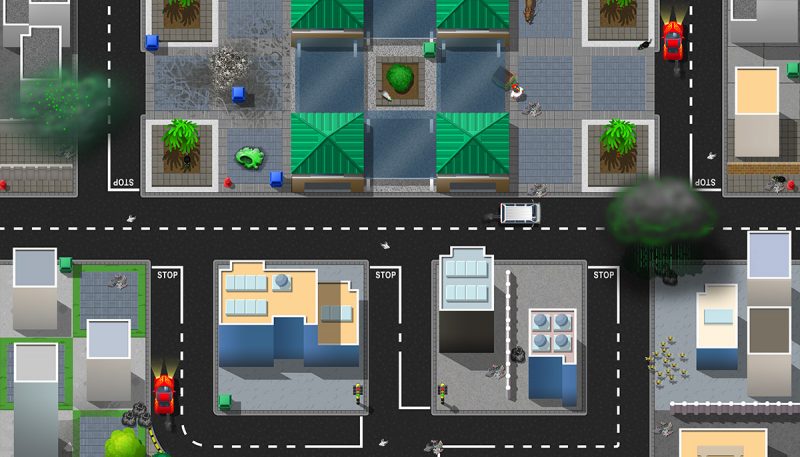 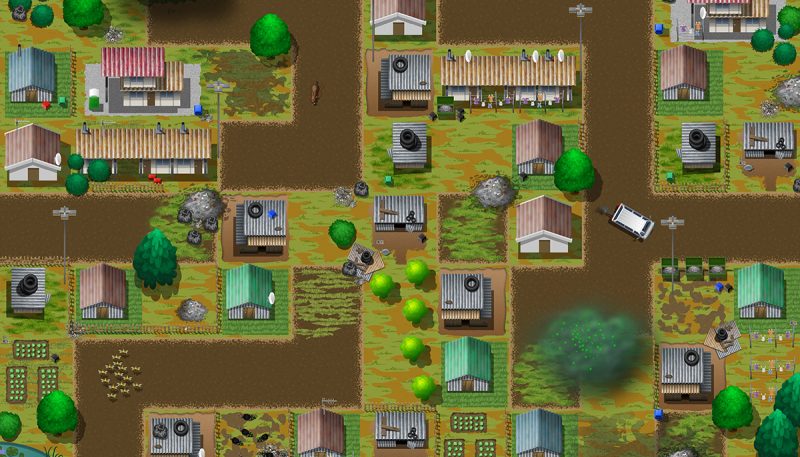 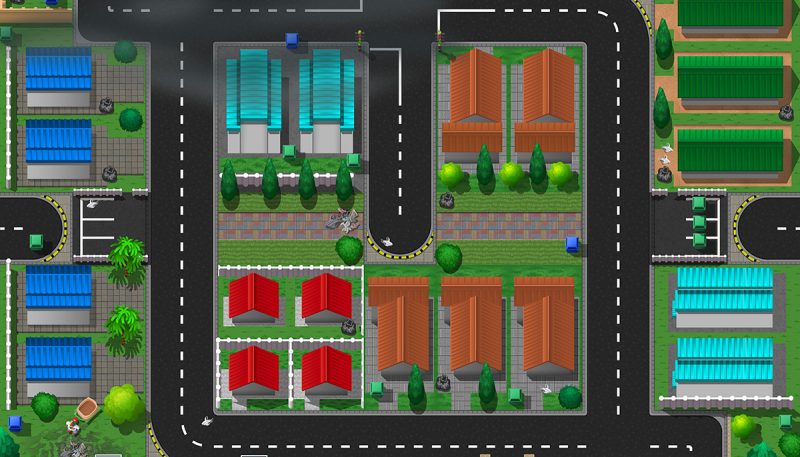 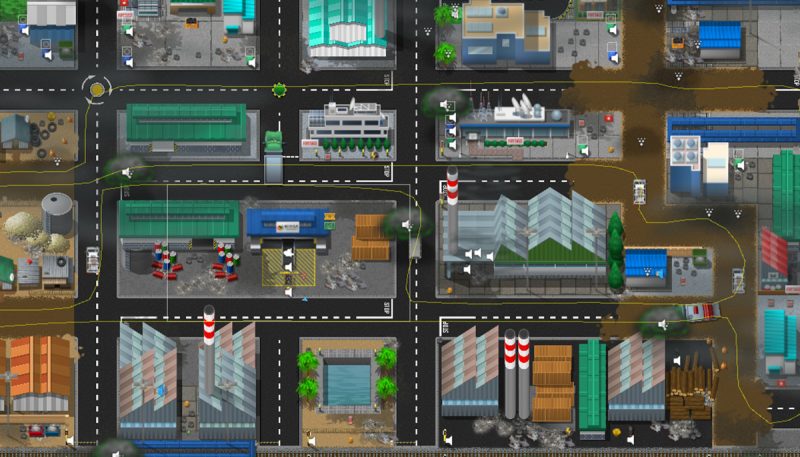 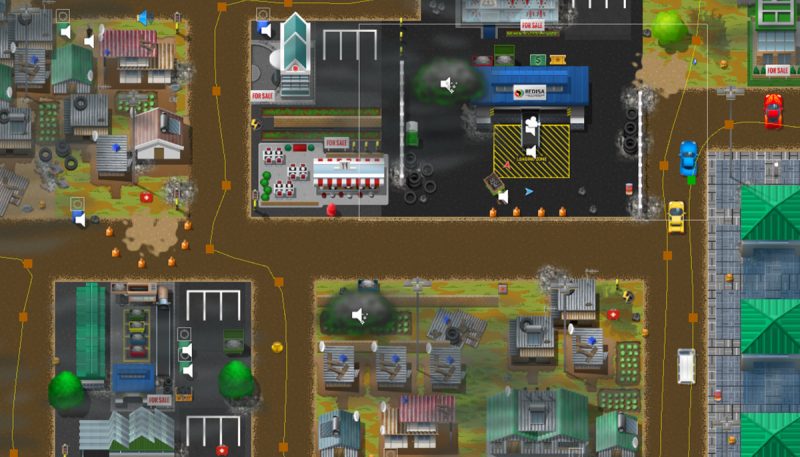 We designed a diverse set of main avatars which the player could choose from and play through the game with. 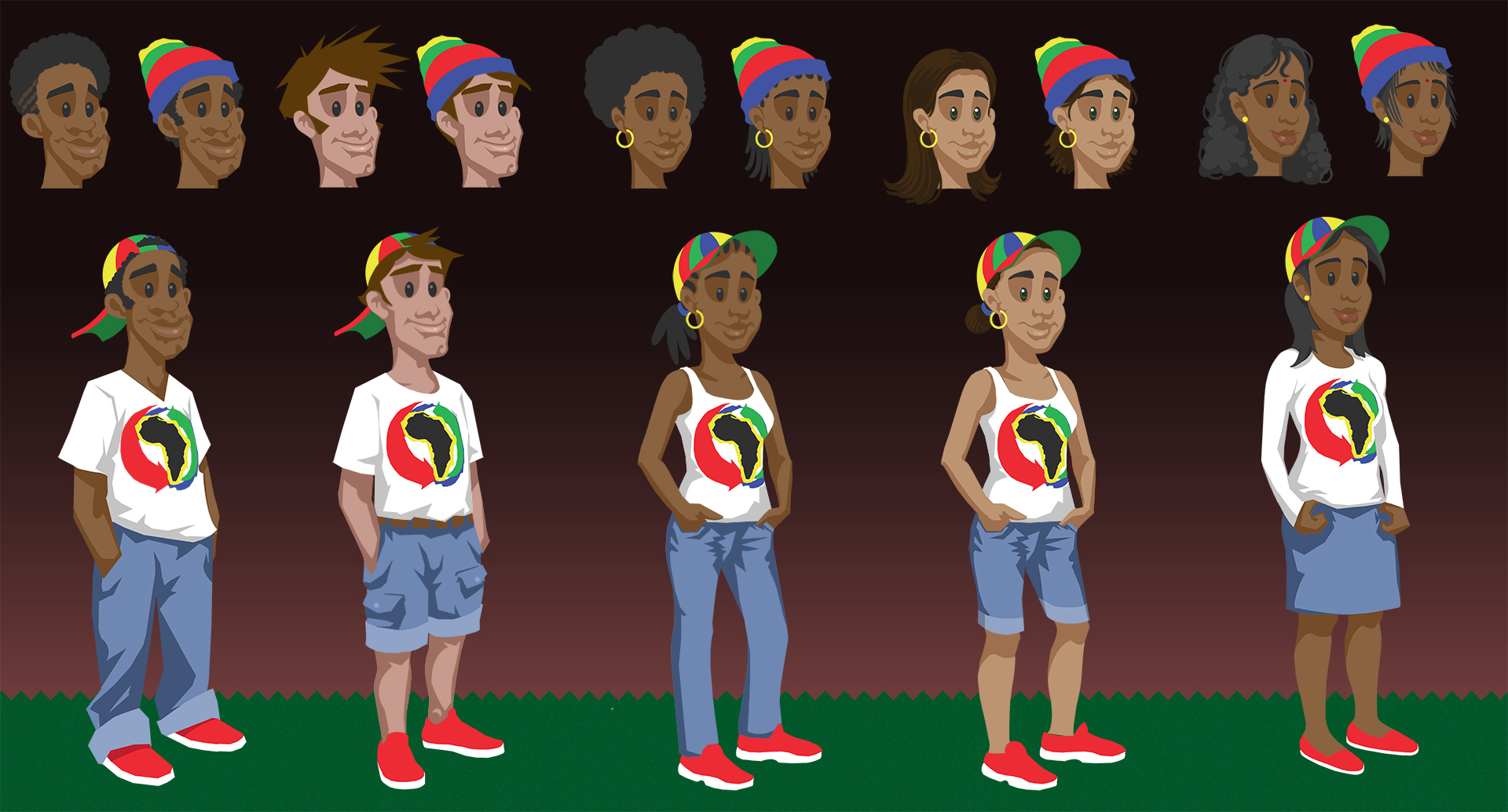 How can we innovate with you?

how can we innovate with you? 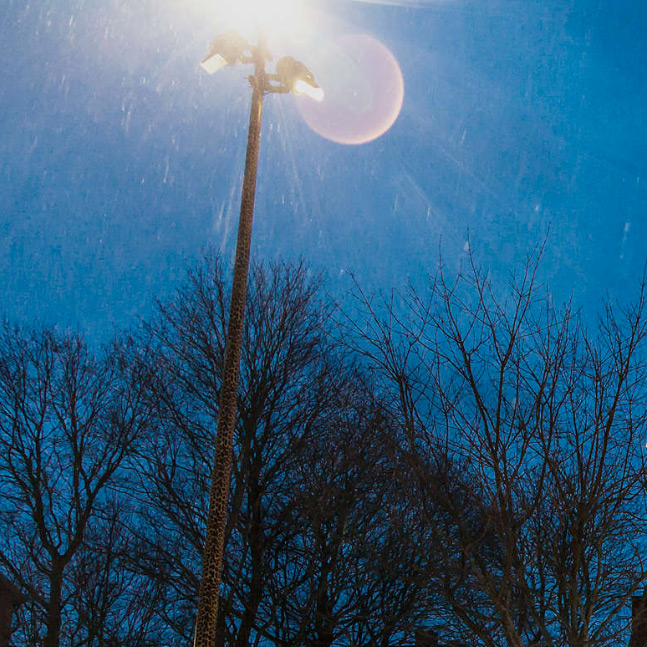 Philips UK Light Up the Dark 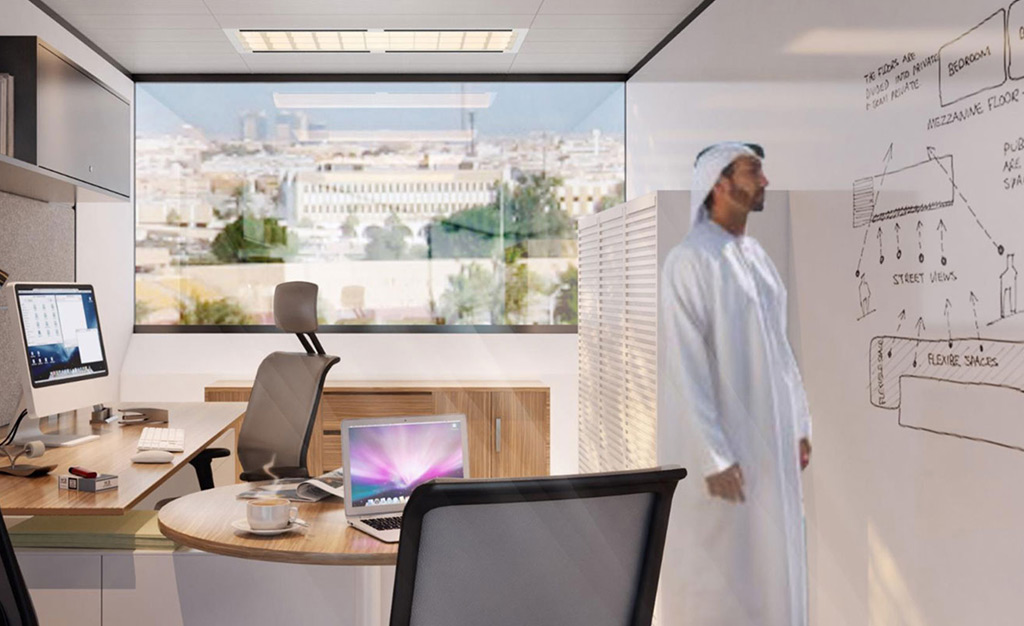