A fair budget, a decent timeline, and an awesome creative brief…

…this sounds too good to be true. However, it’s not all plain sailing in the exacting and exciting world of game dev.

Brave was tasked with conceptualizing and building a game for REDISA last year, and we delivered a great game, in-time and on-budget, however, there were a few learnings along the way.

I sat down with Mike, our big-cheese developer and Unity game builder, to find out more about this.

When I asked Mike which of the many learnings stood out the most for him with this project, he admitted that he and Grant might have gotten a bit carried away with the thrill of coming up with a game that they wanted to play, rather than constraining their parameters.

But you made a great game, AND met your deadline?

Is this something you’d be keen to experiment with? Self-restricting, regardless the actual budget and deadline?

It’s certainly an interesting idea for a team to self-restrict, especially when the creative boundaries seem wide open.

Perhaps Mike is on to something when it comes to game building: rather than hindering creativity, forcing ourselves to create something simple in a smaller time-frame could result in a final product that’s even more accessible, fun-to-play and awesome to build.

Coffee in the Workplace

Less is more, more or less 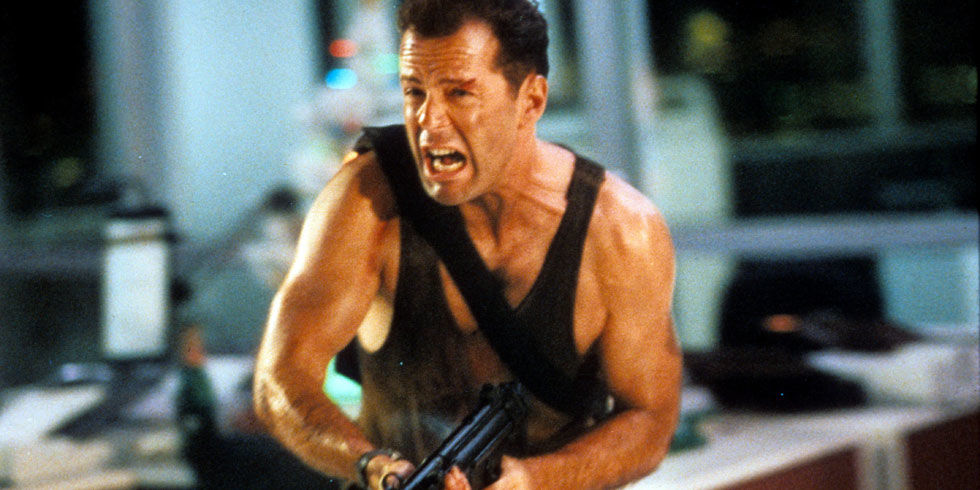