Copyright © Brave Digital 2018
Are you blind to the facts?

Are you blind to the facts?

You are pumped, totally amped and ready to blast through the stratosphere of success. You’ve got a great website, unique selling points out the wazoo, media spend ready to go. What could go wrong?

Quite a bit in fact.

All too often, our expectations are out of proportion to the reality of the situation. We believe it will work, therefore it must. But is that belief enough?

All too often, our expectations are out of proportion to the reality of the situation. There were many theories as to its cause; overwork, stress, cold, damp, constipation, but up until the 1800’s, no one had carried out any real research to figure out why it happened. An intrepid scientist by the name of James Lind decided to find a cure.

He rounded up twelve sailors who already had scurvy and split them into six pairs, giving each pair different concoctions to drink, one of them being a mixture of oranges and lemon. None of the pairs got better, except for the pair that ate the fruits, who recovered almost immediately. Hurrah! He had, in one simple experiment, found the cure for scurvy. Amazingly, he completely discounted his results, and steadfastly stuck to his belief that scurvy was caused by indigestion and overwork, despite all the evidence he had witnessed first hand.

As a result, sailors continued to die for another 100 years before Vitamin C was finally introduced as a preventative measure for scurvy!

History is littered with accounts like this – people striving to find a solution, finding one and then completely dismissing the results because they didn’t match up with their viewpoint of the world. So back to your big idea. You want it to be a success, and you have worked hard to make it so, but there is something niggling you, something in the back of your mind that you can’t quite put your finger on. It could be that you are ignoring something major, dismissing some key facts staring you in the face, it could be that you haven’t actually done enough research, that you are going ahead because it’s such a great idea and you just can’t let it go.

You have one of two options: Listen hard to that niggling feeling, ask yourself those hard-to-swallow questions, and then if possible, fix it, or you can ignore it and go ahead regardless, hoping for the best.

Which option sounds like the better route to market? 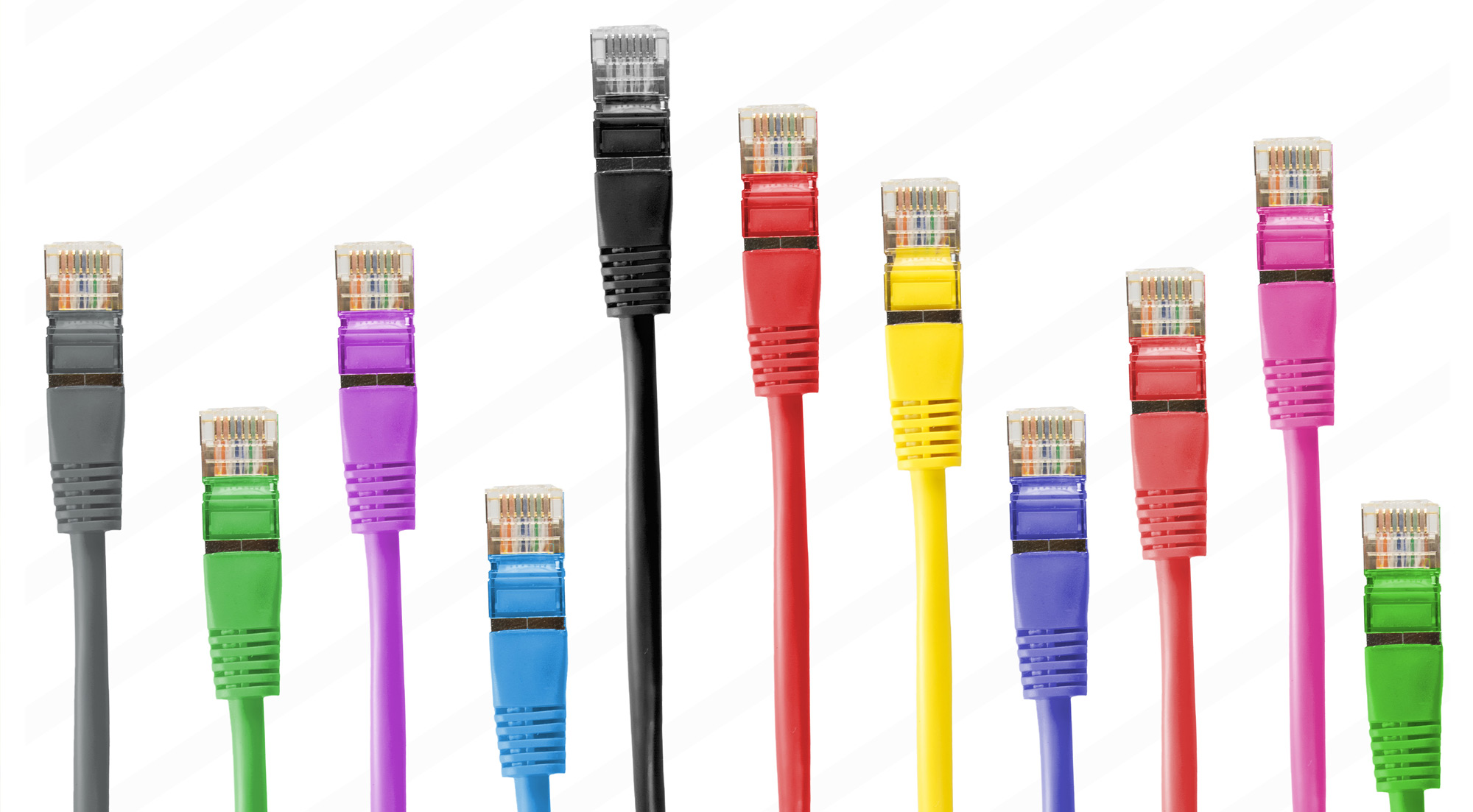