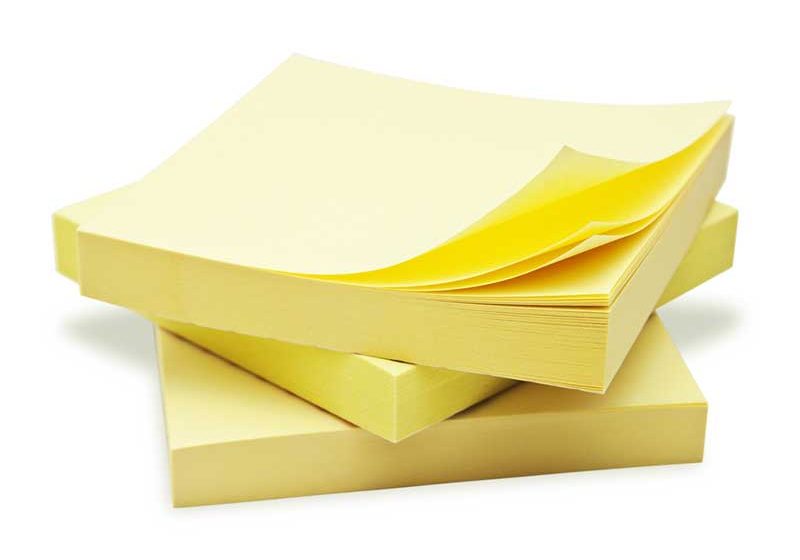 The Post-it, it turns out, has come of age.

Gone are the days of the one-size-fits-all, bland, pallid, inside-of-a-banana-coloured square… now there are OPTIONS.

Save[You can get big rectangles and itty bitty blocks, and a whole range of sizes and shapes in between. But it’s the colours that have taken the humble Post-it to the next level. Magenta, violet, lime and fuscia, baby blue, grown-up blue, feeling blue blue, light, dark, pastel, you name it. Not only are humble Post-Its a wonder of the modern world, in our office in particular they’ve attained almost super-hero status. As a team, we’ve become dependent on their colour-coded, floppy-cornered usefulness because of THE BOARD.

Without THE BOARD (really a normal white-board, but with lines drawn on in such a way as to warrant the CAPS) and its feathering of Post-Its loaded with vital project stats, we’d have little idea about what to do when, whose resource is available, what date that thing is launching, and whether we can invoice something or not.

In short, the Post-Its seem to be running the show. So, in the event of an alien attack, in which special lasers with the power to dissolve the sticky strip off the back of Post-its are brutally employed, would we all be sunk?

Would the company flounder in a chaotic mess, coders stumbling around blindly amongst the fluttering scraps, wailing in horror? I put this vital question to Grant Mills, founder, CEO and Post-It Commander at Brave Digital.He told me not to ask silly questions because he was ‘busy running the company, for heaven’s sake’, which was a fair point.

SaveAs I slunk off, question unanswered, I suddenly realised the truth of the matter:
THE BOARD, the papery wonder of the info-crammed Post-Its, they’re all just a physical representation of what’s going on inside his head.

If aliens invaded, he’d just sweep up the mess, hand people tea, and find another way to share the madness of his inner workings with us all. But if the alien lasers explode Grant’s head?

Well then we’re all screwed.

The art of less 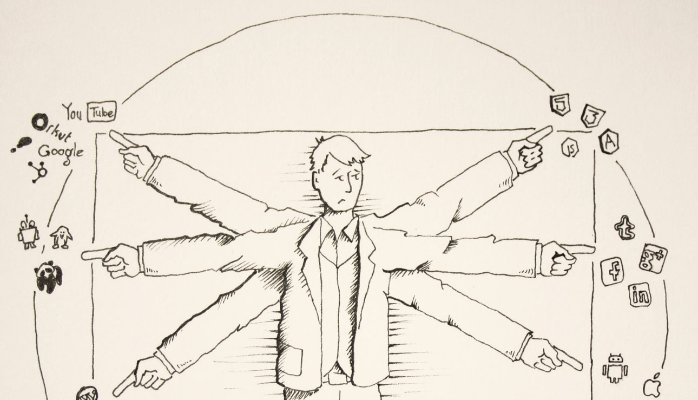