Google was but a toddler, Skype just a twinkle in a Dane’s eye and we were just starting our little digital studio in the wake of the DotCom crash a few years earlier.

To say we were clueless is a bit of an understatement. Somewhere between building a DIY office-in-an-attic and discovering my “mothers-milk” that is the SUM feature in Excel, we managed to get some high-profile projects right out of the gate. It was a time of Flash and Coldfusion, 30 second animated intros, interface music ,“experiential” websites and million-dollar ideas.

Our goal? Make as much money as possible and join the ranks of under-30-startup-millionaires. Boy, were we in for a shock.

The years ticked by and we were still in business, but a little worse for wear. Cashflow nightmares, staff turnover, technical debt, insurance, tax… the realisation dawned that we were in for a much harder struggle than we first realised. The dream of retiring before 30 had long been replaced by a more immediate need to survive the end of each brutal month. And survive we did, but mostly only barely. 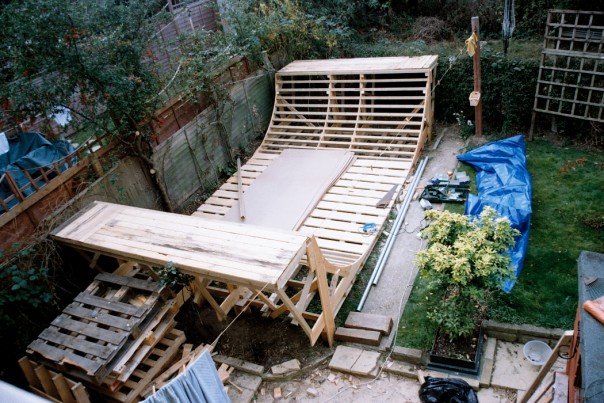 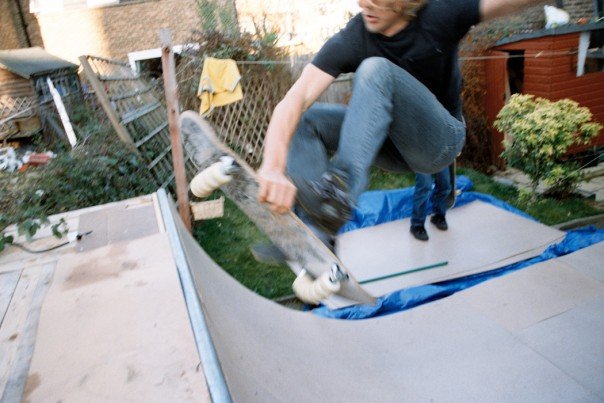 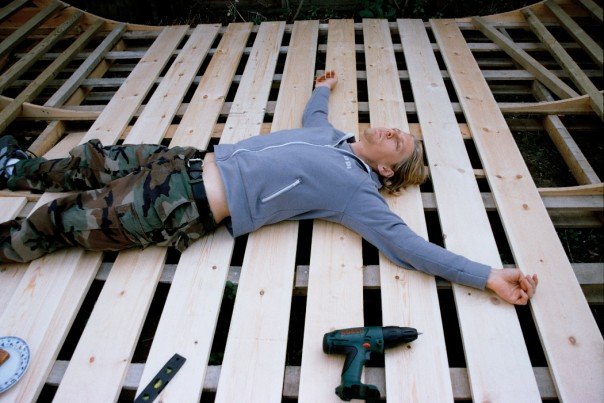 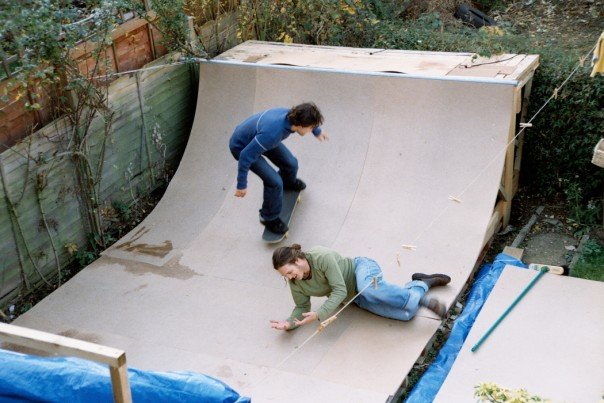 Our first office in London was an attic. From the 'office' we had a great view of the half-pipe we were constructing in the back yard.

Then something shifted. We started getting a clue. Life got just a little easier, imperceptibly at first, but it was there; a delicate, intuitive dance that we could somehow just keep in time with if we were careful enough.

With our confidence growing, we could afford ourselves a little breathing space, to take stock of where we had ended up, who we had become and what we wanted for our shared future with this strange entity called BRAVE.

Out of this soul searching phase came the realisation that we were actually doing something we cared about, it was a vocation, not [only] a means to a financial end but an endeavor that tapped into something deeper within ourselves. Don’t get me wrong, money is important, but Brave was becoming something more than that, a vehicle to achieve our collective life purpose, a goal higher and far more valuable than profit, dividends or bonuses.

We had done our 10, 000 hours of overtime, late nights, sleeping under desks, burning the candle at both ends.

We had tried the “Command and Control” quasi-corporate structures, applied the mechanistic “Factory” metaphor to our operations and HR policies, hidden behind the “its just business” excuse to justify all sorts of inadequacies in our own abilities. None of it felt right. None of it worked. While it spoke to the virtues of “Corporate America” and all the values we thought we should be trying to emulate, it just didn’t resonate for us. So we decided to try another way. A BRAVE way.

13 years in, we are doing things quite a lot differently than most. We run a business that doesn’t exist to make money, but rather to bring mastery, meaning and purpose to the people in it. Our sole purpose is to create an environment where our people can flourish, where they can become the absolute best versions of themselves and the things they create and by association, the clients they work for. We are allowed to fail, to make mistakes, to experiment, to put extra time and love into every project. We don’t chase targets although we have them, we don’t chase the money although we make a lot, we don’t work overtime although we do work hard and we don’t have fixed work hours but we get more done in the day than we ever did in the past.

It’s not perfect, and I don’t think a dynamic, ever-changing eco-system ever can be. We have only just started on this new journey, but it astounds me on a daily basis just how much amazing work gets done and how much fun we are having to boot.

Its been a long, arduous road becoming BRAVE, and we will keep going if I have anything to do with it, but no doubt a lot less arduous and a lot more awesome.

Someone once wrote that “fortune favours the Brave”. I think they were onto something… 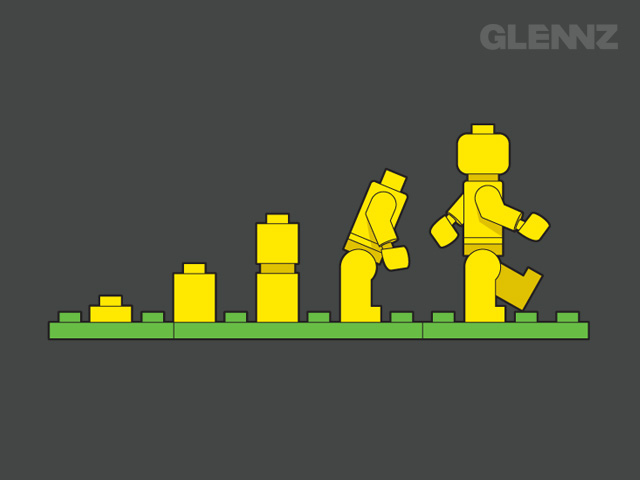 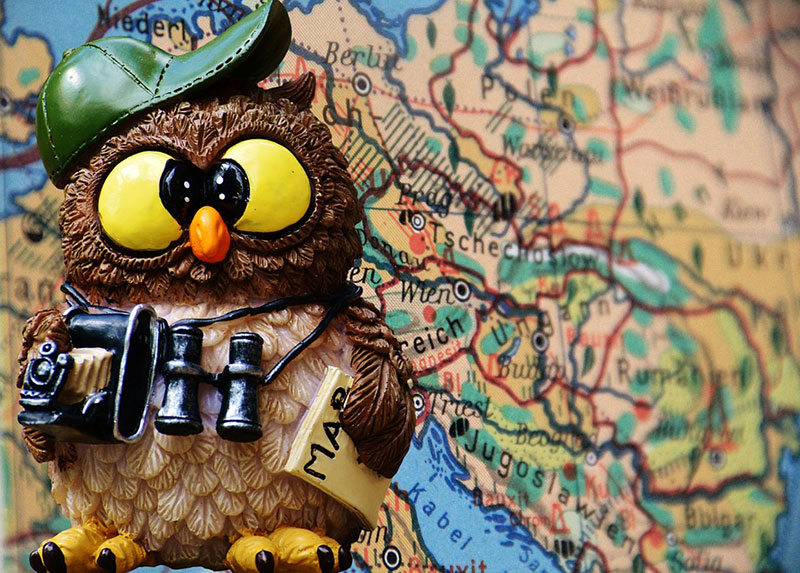